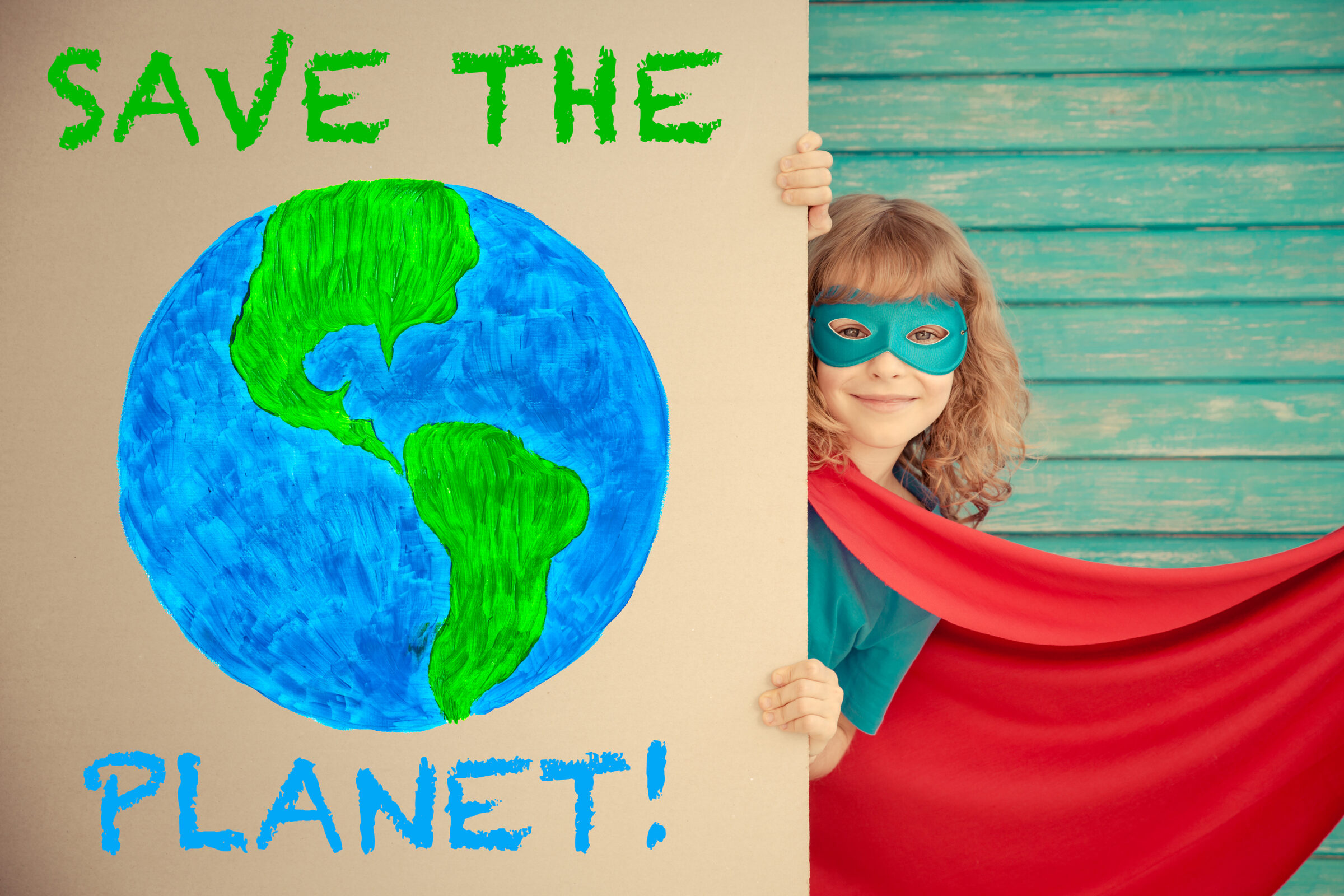 Earth Day is a time to celebrate all of the beauty that surrounds us and take the extra initiative to help care for our planet. Here is a little background history behind the founding of Earth Day.

U.S. Senator Gaylord Nelson, the “Father of Earth Day”, initiated and promoted environmental actions and activities beginning in 1962. He convinced then-President John F. Kennedy to tour the nation in support of environmental concerns. This initial effort did not spark national concern at a political level to effect change. But Senator Gaylord continued his pursuit of increased environmental concern and action. He proposed a National Earth day in 1970. It was to be the first nationwide environmental protest “to shake up the political establishment and force this issue onto the national agenda”. On April 22, 1970, the timing was right and the first Earth Day protest received astounding support.

On that first Earth Day, an estimated 20 million Americans took to the street in support of the environment and in protest of harmful environmental practices. This effort produced a lasting impact on the environment and brought about greater awareness that our planet had limited resources and that our ecosystem was self-contained and finite. The things we are putting in the air, water, and earth were impacting us.

Did you know? Our company, Holloway House, Inc., famously known for our Quick Shine® products was also founded in 1962 – the same year U.S Senator Gaylor Nelson Began his environmental promotional journey. The Environmental Protection Agency (EPA) was formed as a direct result of this first Earth Day in 1970. We are proud to wear the EPA Safer Choice Seal of Approval on our Quick Shine® products. If you would like to know more about this program, visit here. But in a nutshell, Quick Shine® cares about our earth, families, and pets.

There are plenty of ways we can help celebrate this great planet such as recycling, planting trees, and using more products that are environmentally friendly. What steps will you take this season to care for our environment? Comment and let us know!

This site uses Akismet to reduce spam. Learn how your comment data is processed.